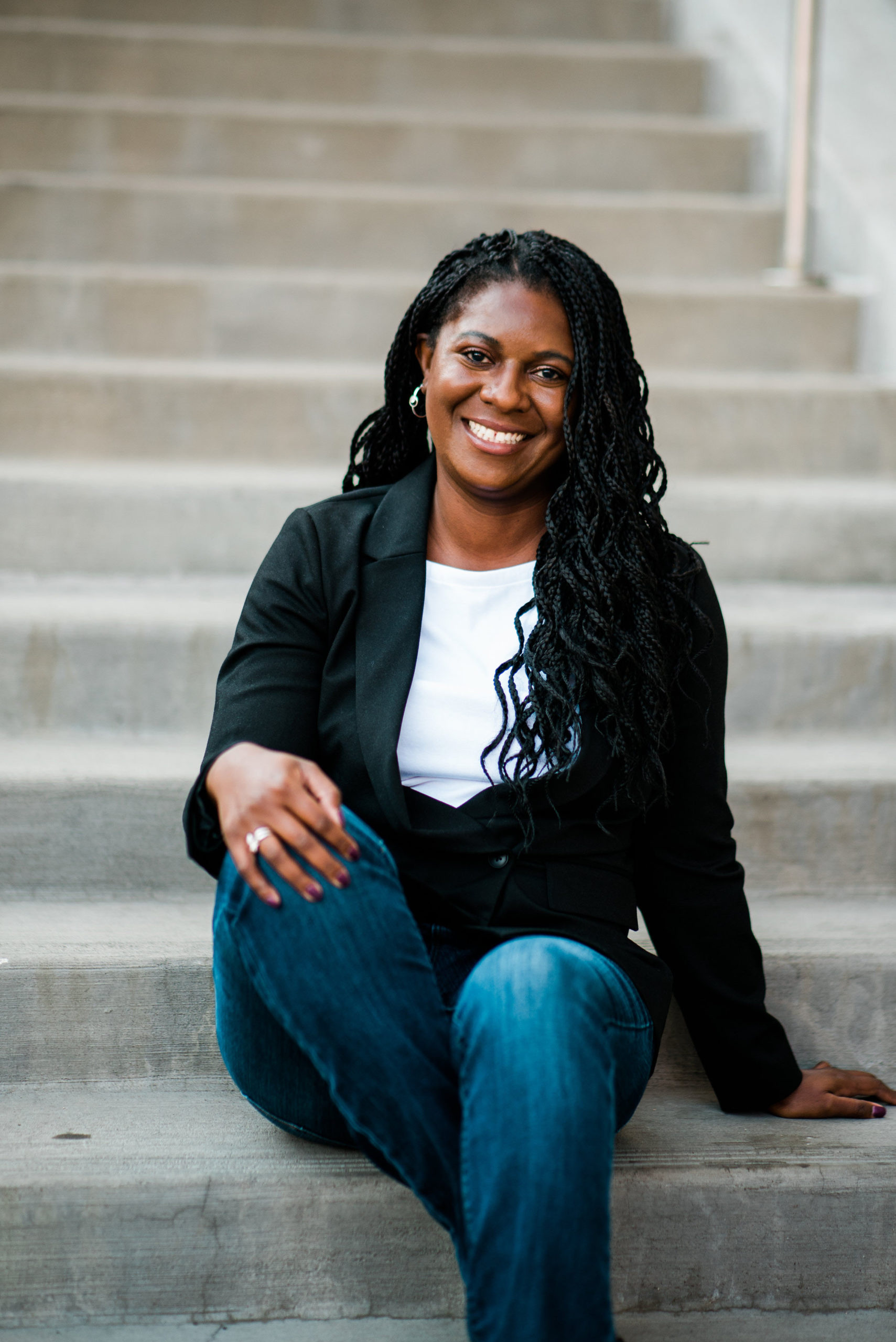 Apryl Alexander, PsyD
University of Denver’s Graduate School of Professional Psychology and Denver Forensic Institute for Research, Service and Training
Dr. Apryl Alexander’s research interests are broadly focused in the areas of violence and victimization, human sexuality, and forensic assessment. Dr. Alexander received a BS in psychology from Virginia Tech and master’s in science from Radford University. She also received her masters and PsyD in clinical psychology from the Florida Institute of Technology with concentrations in forensic psychology and child and family therapy. Dr. Alexander completed her pre-doctoral internship at Patton State Hospital, the largest forensic psychiatric hospital in the country. She also completed her post-doctoral fellowship in forensic psychology at Minnesota State Operated Forensic Services (MSOFS) conducting competency to stand trial, competency to proceed and criminal responsibility evaluations as well as violence and sexual violence risk assessments. 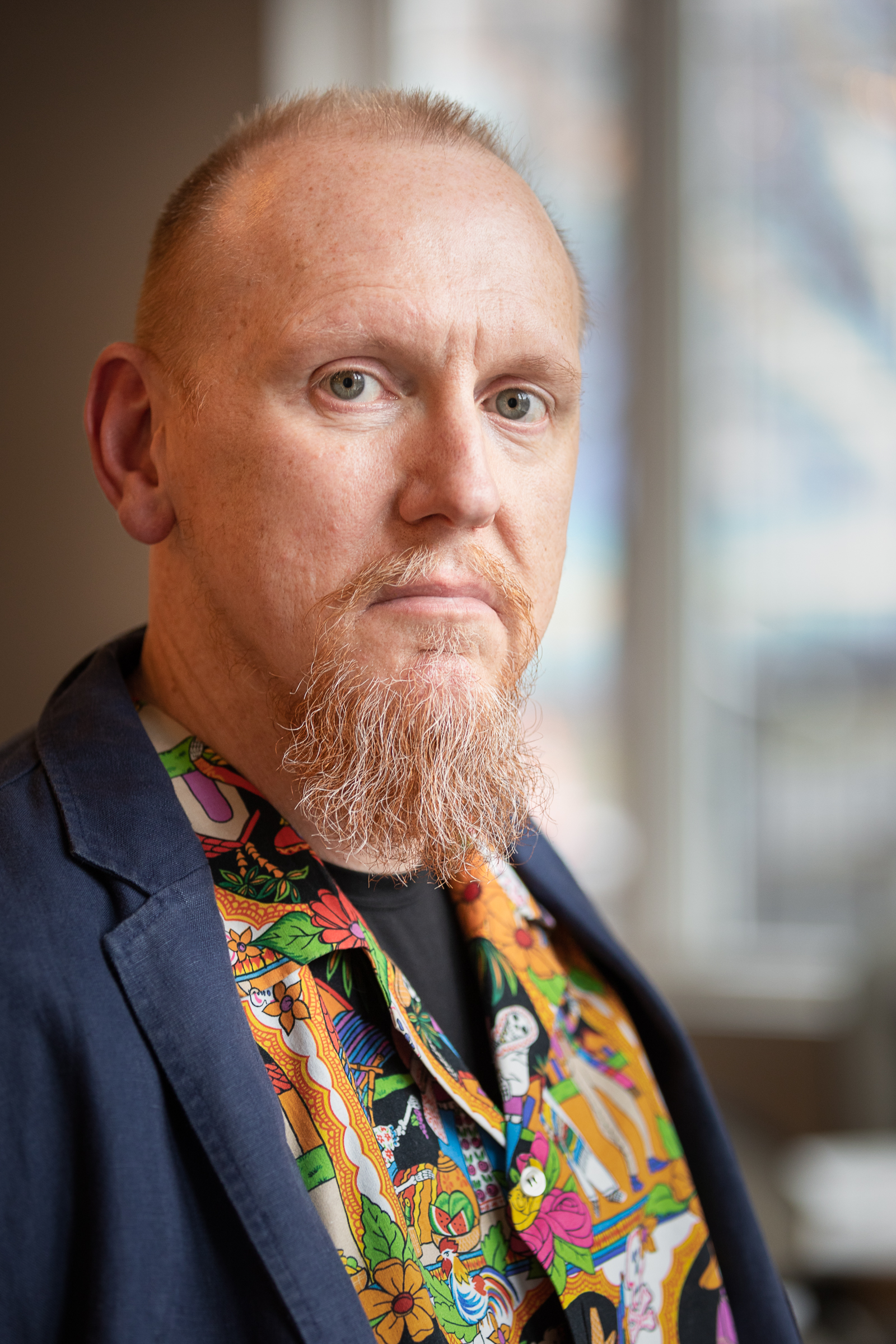 Bud Ballinger, III, PhD, ATSAF
NY Office of Mental Health Bureau of Institutional Sex Offender Treatment
Dr. Bud Ballinger has worked in diverse civil and forensic settings including inpatient and outpatient psychiatric treatment, correctional facilities, a maximum-security psychiatric prison hospital, and a juvenile detention facility. He served for eight years as the coordinator of forensic services for Madison County, NY providing and supervising evaluations and treatment for sexual offenders and other mandated clients. Dr. Ballinger worked in full-time private practice from 2008 to 2013 providing consultation, forensic evaluations, and courtroom testimony. In 2013, he was hired by the New York State Office of Mental Health to develop an intensive prison-based sex offender treatment program for high-risk sexual offenders who are likely candidates for civil confinement. He is currently the Director of Treatment Services for the NYS OMH Bureau of Institutional Sex Offender Treatment, providing clinical guidance to the NYS civil confinement programs and other OMH programs providing services to individuals with histories of perpetrating sexually abusive behaviors.  He has served on the Board of Directors for NYS ATSA since 2011, is the current president of  NYS ATSA, and was named an ATSA Fellow in 2017. He earned a PhD in clinical psychology from Texas Tech University in 2000.

Christie Brungardt, PhD
Jana’s Campaign, Inc.
On July 3, 2008, Dr. Christie Brungardt’s life changed forever. Her daughter, Jana Mackey, a 25 year-old law student at the University of Kansas, was murdered by her ex-boyfriend in Lawrence, KS. Since Jana’s death, Dr. Brungardt has been active nationally in the effort to reduce all forms of gender and relationship violence. She and her husband, Curt, have established Jana’s Campaign, Inc., which is a national education and violence prevention organization with the single mission of reducing gender and relationship violence. In honor of Jana, and other victims and survivors, Jana’s Campaign delivers educational programs that prevent domestic and dating violence, sexual violence, and stalking.

Curt Brungardt, PhD
Jana’s Campaign, Inc.
Dr. Curt Brungardt is a co-founder of Jana’s Campaign, the Emeritus Omer G. Voss Distinguished Professor of Leadership Studies, and the Founder of the Center for Civic at Fort Hays State University. In his academic career, Dr. Brungardt specialized in political leadership, social justice, and community organizing.  He has authored and co-authored several books and numerous articles in the field of civic leadership.  His specific work with Jana’s Campaign has focused on engaging men and boys in reducing gender violence by examining modern masculinity. He speaks nationally on this topic and serves on the national advisory board of Coaching Boys into Men. 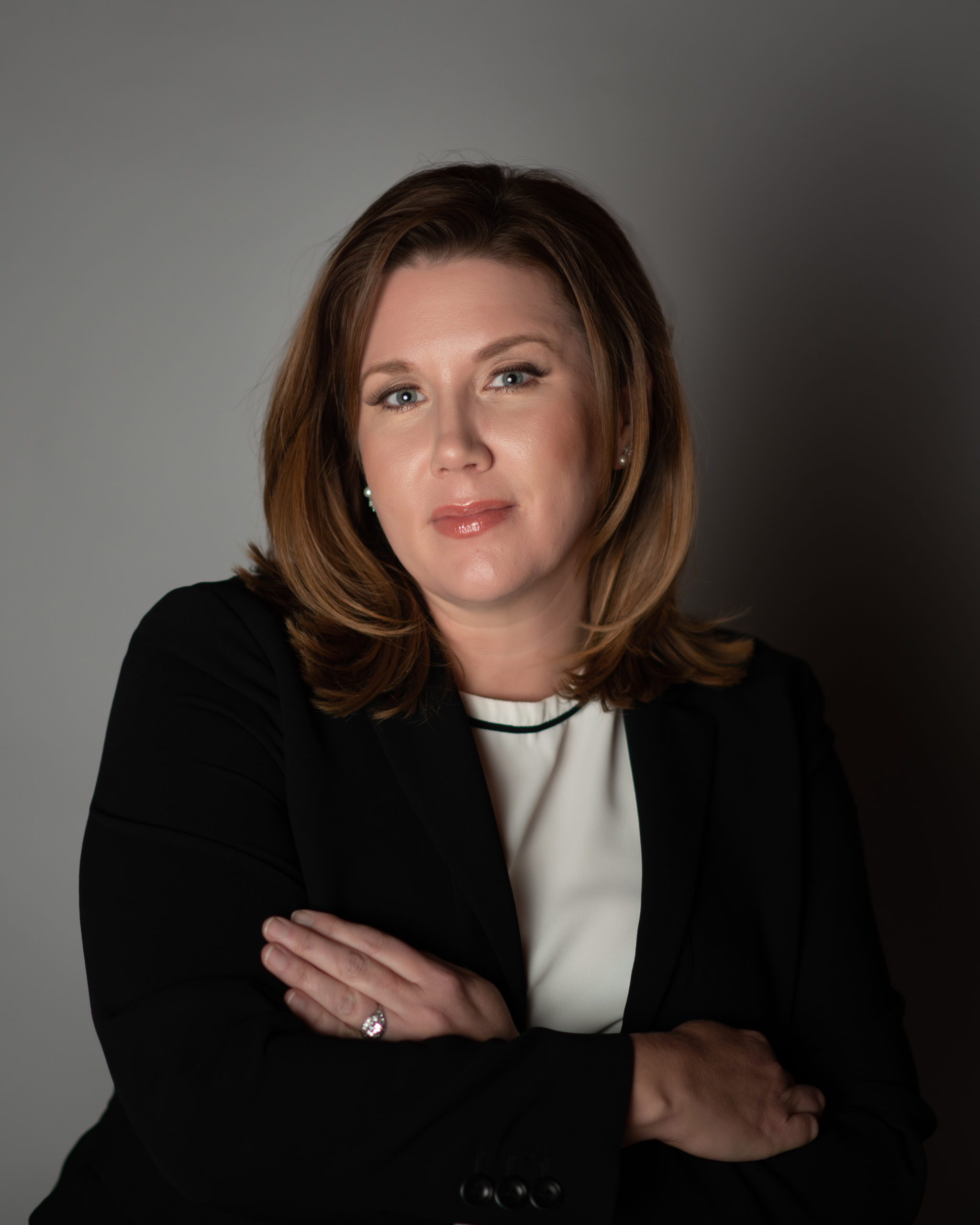 Aleha Cantu, PhD, ASOTP
T.E.A.M. Foresenic Services
Aleha Cantu, PhD, ASOTP is a licensed psychologist who specializes in clinical and forensic work. Dr. Cantu is a lecturer at the University of Houston-Downtown and teaches courses related to Clinical Psychology, Abnormal Psychology and Research Methods. She also holds an ASOTP, working under the supervision of Holly A. Miller, PhD, LSOTP-S with TEAM Forensic Services. At TEAM, Dr. Cantu engages in group services to men serving parole or probated terms for sexual convictions. Dr. Cantu routinely engages in evaluation services and has completed hundreds of assessments among men with convictions for sexual behavior. She also engages in evidenced based treatment for individuals who have experienced sexual assault.

Kevin Creeden, MA, LMHC
The Whitney Academy
Kevin Creeden, MA, LMHC is the Director of Assessment and Research at the Whitney Academy in East Freetown, MA. He has more than 35 years of clinical experience treating children, adolescents, and their families working extensively with sexually and physically aggressive youth. Over the past 20 years, his primary focus has been on issues of trauma and attachment difficulties, especially with regard to the neurological impact of trauma on behavior. He has authored articles and book chapters on the neuro-developmental impact of trauma on sexual behavior problems and sexual offending behavior and he was a member of the committee that developed the ATSA Adolescent Treatment Guidelines. In the past, Mr. Creeden has been a Teaching Fellow at Boston College, and an Instructor in Psychology in the Department of Psychiatry, Harvard Medical School at Cambridge Hospital. Presently, he is a guest faculty at the Simmons School of Social Work’s advanced training program for trauma informed cared. Mr. Creeden trains and consults nationally and internationally to youth service, community, mental health, and forensic service programs.

Mark Harris, LCSW, LSOTP
Adult-Parent-Family-Child, LLC
Mark Harris is a certified master forensic social worker; clinically certified forensic counselor. He is also certified in creative conflict resolution with children and ertified to facilitate education groups for batterers using the Duluth method. Mr. Harris has been a guest lecturer on sex offenders to criminal justice classes at Trinity and A&M Universities. He has guest lectured at UTSA School Of Social Work on forensic social work. He has previously presented at the annual Council on Sex Offender Treatment conferences in Texas on treating juveniles with sexual behavior problems. 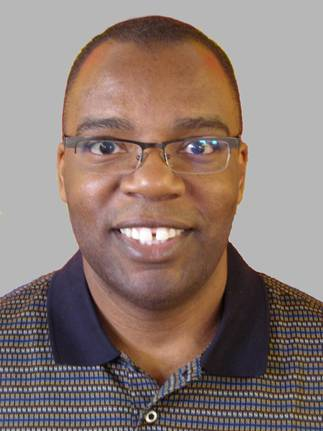 Lee Underwood, PsyD
Regent University
Lee A. Underwood, PsyD has 30 years of experience counseling adolescents and has published over 50 professional articles in refereed journals, 20 scholarly activities including monographs, technical reports and training manuals and has authored a supplemental textbook on Adolescents in Conflict. His written work has focused on juvenile sex offending, adolescent mental health and substance use, trauma needs of females, forensic and cultural needs of persons involved in the juvenile justice and mental health systems, as means of distributing the findings of his research. He has served as an executive clinical officer for several large residential treatment, juvenile justice and criminal justice programs for adolescents and adults. Dr. Underwood is a renowned specialist in the area of juvenile sex offender formation.  As Director of the Center for Addictions and Offender Research operated by Regent University, he and his research team are responsible for some of the cutting-edge research taking place. Dr. Underwood has been recognized by the Office of Juvenile Justice and Delinquency Prevention (OJJDP), American Institutes for Research (AIR) and the Substance Abuse & Mental Health Services Administration (SAMHSA) as one of the leading program innovators for juvenile justice and community treatment programs. Dr. Underwood has held a number of policy oriented research, academic, clinical and consulting positions over his career with federal, state and private agencies for research, program design, development, implementation and evaluation of services.